We love our fruit. Well, for the most part at the very least, especially if in smoothies and desserts, fruits are the best! We like pear juice, apples salad, watermelon ice cream, and orange and kiwi smoothie and so on so forth.

They are all very healthy and filled with nutrients that benefit us greatly, making them a must-have in our diets. I, myself cannot go very long without a banana smoothie, an apple or two and a plethora of grapes.

Yet, there is a whole world of fruit we do not know about. I at least did not know about these until not too long ago. Their exquisite taste, appearance, smell and bountiful amount of nutrients all surprised me greatly.

Even though some are grown in only a few countries, they can still be found in specific markets near you, and at times grown in your own yard. So, here is a list of the fruit that nobody hears about but deserves much recognition. They are all great, delicious and highly nutritious!

A fruit that has its home in Southeast Asia, it has little hairs sticking out of a red exterior. At times they can be orange or a bright yellow but are mostly red and have a white inside. Holding the seed that you eat in there, you squish it out and enjoy! They are highly addictive and sweet. It is most noteworthy for being very rich in Vitamin C.

Being most prominent in Brazil but also originally from Asia, it is a rather large, ripe green crop. The wait to eat this fruit is usually not long and can be consumed at any point after it has become large. Consuming all that it has is quite a task as well, gaining from it a great quantity of Vitamin C, B6, Potassium, Iron and Calcium.

Widely known by its other name, Marang, it is a terrific source of proteins, carbohydrates, Iron, Calcium, Phosphorous, and of course, Vitamin C. It is mainly found in Malaysia and in Southern Thailand and the trees it grows in is quite tall, mostly because they need cool temperatures to grow fast.

Originating in Southern China, the lychee is a small fruit that is somewhat similar to the rambutan. It has a red exterior, a white interior; it is really sweet and extremely nutritious. It is used most to fight sicknesses like Influenza, give an energy and protein boost while keeping the body cool and get large amounts of Vitamin C, Copper and Potassium.

Getting its name for its distinct shape, especially recognizable when cut in pieces, it also originates from Southeast Asia. Sweet and sour at the same time with a yellow and green color covering it in and out, it is a small fruit that is low in calories and high in antioxidants, Vitamin C, Vitamin B6 and has various minerals.

Yet another delicious fruit that was brought to the rest of the world from Southeast Asia, it is a round and purple crop that is also rich in Vitamin C, low in calories and absolutely filled with Calcium. It is great to make juice out of since it has so much of it in just one of them. Inside the fruit there are smaller snow-white produce to consume. The seeds cannot be eaten and are incredibly bitter while the rest of it is sort of tangy and very sweet.

Also known as the famous Dragon Fruit, it is native from Mexico but is grown the most in Asia and Hawaii. Low in cholesterol, vast in Vitamin C, antioxidants and fiber, it is a great package deal of healthy nutrients and it is wonderfully delicious. It also has some healing factors to it, reducing arthritis pain, acne and even aiding when it comes to sunburns.

Also known as the Horned Melon, it is recognized because of its help in health departments like bones, digestion, skin problems, brain attention and cognition and even weight loss. Native of Africa, it has many antioxidants and a big amount of Zinc and Vitamin C. It got its name from its actual appearance since the outer layer seems to have actual horns protruding from it.

Terrible in smell but bountiful in Magnesium and Vitamins C and B6, this fruit originates from Indonesia and Malaysia and is known to be banned from places because of its terrible odor. A large, brown produce filled with smaller yellow husks, they can grow to be very big and filled. It should be noted that it raises your body heat and should never be consumed with alcohol since it will give you the feeling that you’re burning.

Native of Southeast Asia yet again, and trust me I am starting to see a connection with Asia and delicious foods, this is a fruit known widely for “being straight out of heaven.” Filled with health benefits and a rather spectacular taste, it is at times a bright red or light orange and is a great source for lycopene, an extremely needed antioxidant.

Known as the snake or snakeskin fruit, it is native of places such as Thailand, Indonesia and Malaysia. It is an immense source of Calcium and saponins and is mostly used as medicine for diarrhea and also has the same benefits as the carrot does when it comes to eyes.

Originating from Peru, Chile and Colombia, it is a small crop that is consumed most because of its taste rather than its properties. It is also used most if in need of protein, Vitamin C and an accompanying dish.

Absolutely sweet in the most perfect way, the cherimoya is a small, green fruit that originates from El Ecuador. It is quite high in calories, Calcium, Vitamins A, C and E and mostly, Copper. It has a long season of harvest and is usually found outside in a bowl rather than in the fridge.

These fruits are so rich in nutrients, it is really devastating to know most of us don’t even have them near us to consume, let alone know what they are. If you ever have the possibility to eat them though, I assure you it is worth every bite and you should not let that opportunity go to waste, even if it’s a Durian and it smells awful.

All Images and Videos are Courtesy of:
http://www.imagekb.com
http://www.youtube.com 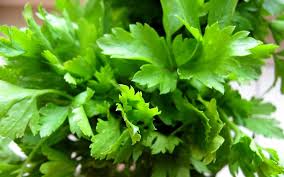 Parsley: Therapeudic Delight For the Body 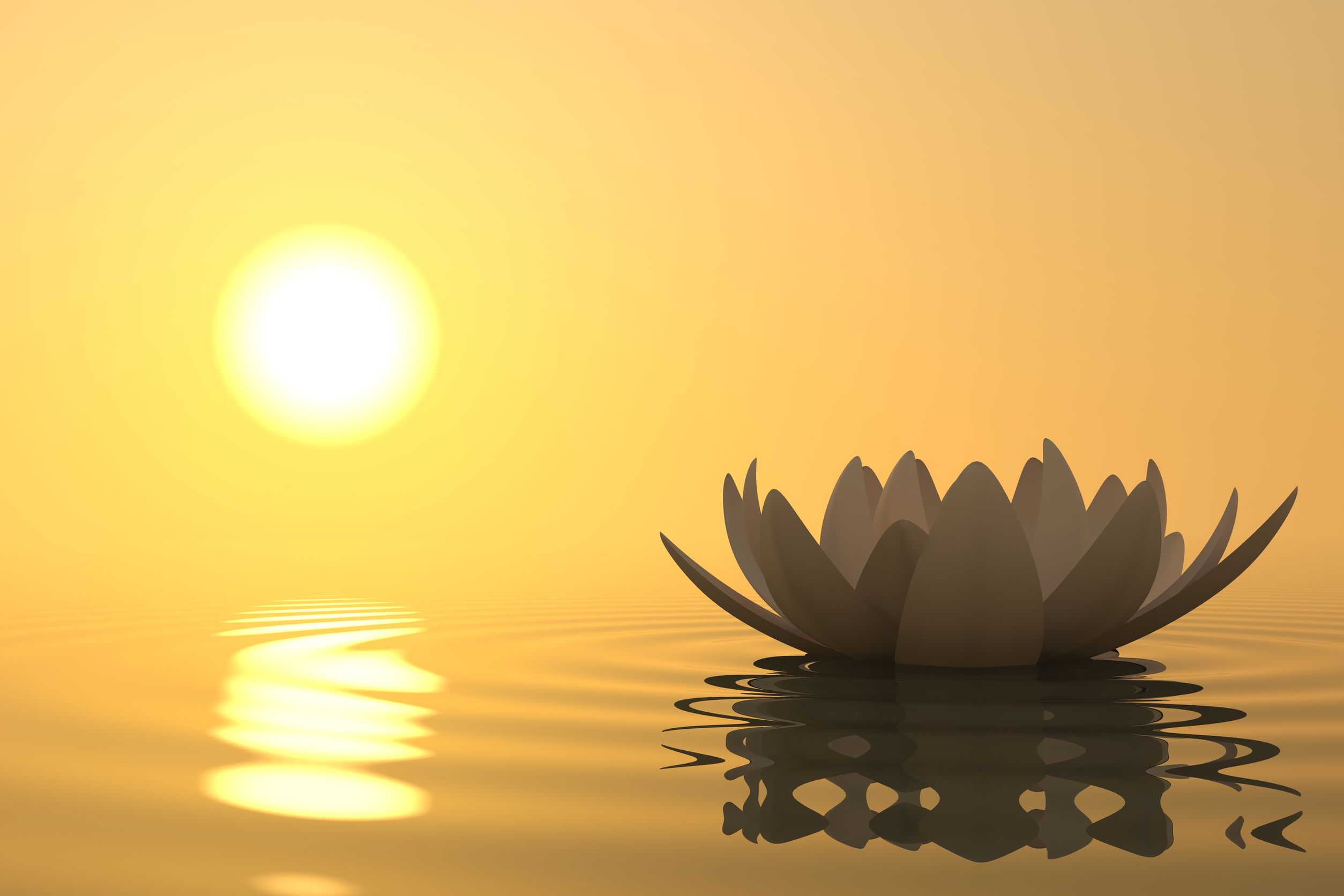 I Have Always Wanted to Meditate but I Find it so Hard to Focus. What Should I Do?