Are you a Coffe Lover? Coffee Essentials tells you more about Coffee

Are you a Coffe Lover?

You know people love their coffee when they have an app on their phone meant to buy coffee online, from a store they could probably walk to. Not being a great coffee lover myself I’ve ventured into the affair of coffee making and to bust myths and learn things. I hope you enjoy what may unravel from here. 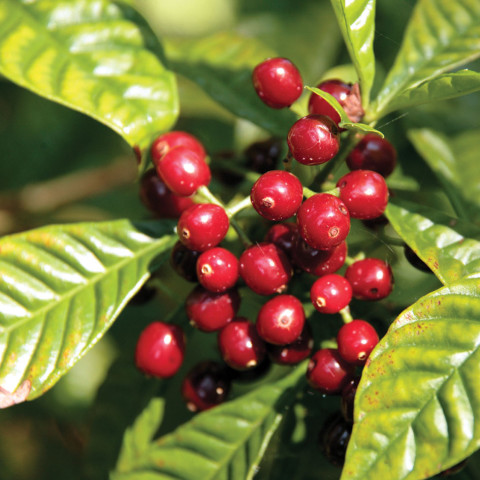 The coffee plant may seem like a strange one to those of you who’ve never encountered it before. Even though coffee beans are dark and dry, they do not grow underground. Instead, they grow on trees. However, coffee beans have a brighter, fuller past in which they wore a crimson red coating and had flesh covering their nakedness.

Coffee grows on a shrub that can grow to an amazing 16 feet in height but in average grows 7 feet. Its leaves are ovate, have a glossy texture and a dark green color. The bean grows within a “cherry” that has a lot of flesh on it and transitions from green to red in color adopting a dark red as a signal of ripeness. The shrub blooms with white flowers and can at times bloom and have cherries at the same time.

Coffee’s scientific name is Coffea Arabica and is part of the kingdom of Angiosperms. Coffee is part of the family of plants known as rubiaceaeand there are over twenty different types of coffee cultivars available. Coffee trees produce about one pound of coffee cherries every harvest.

To become the dark revitalizing elixir the coffee cherry has to undergo a long process of drying in order to adopt its crispy dark brown and dry tone. Now the question arises: what was the first person to drink coffee thinking? It is believed that coffee is originally from the country of Ethiopia in Africa. There are a series of doubtful accounts of how coffee came to be traced to a goat herder in the 9th century and to an exiled monk that toppled onto the discovery as he starved to death in the desert.

The fact that the coffee cherry was made inedible by its bitterness is what pushed these men to discover the dark elixir. Coffee was then believed to spread across Africa into the Middle East, Europe and finally the New World. The first believable account of the usage of coffee dates back to the 15th century within Sufi monasteries. 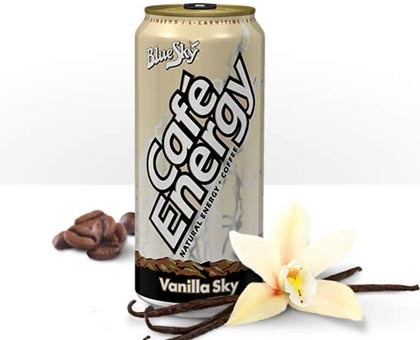 Nowadays coffee has been adopted as an energizing drink and the source power for any adult with a long night of work ahead of them. The truth is that coffee produces a false sense of replenished energy. As a stimulant, caffeine leads a person to experience the excitement of their nervous system, which jolts their bodies awake. However, the high that caffeine produces is similar to that of the one a person might get from using any sort of recreational drug or even having sex.

When a person does these things their brains liberate dopamine and serotonin. Once a threshold has been hit trying to hit it right away may take more of the substance or experience to reach it. This is where drinking a lot of coffee may become an addiction. In order to reach the revitalized energy threshold you felt when you had your first cup of Joe in the morning will be harder to reach by noon when you’ve already had three cups of coffee.

Coffee may be dangerous when drunk to stay awake in an uncontrolled manner. Don’t do that. Three cups of coffee a day is healthy amount of coffee to drink a day. When I say three cups I mean three short cups of coffee at Starbucks or two small coffees at McDonalds. Anything above 27 ounces of coffee a day for a prolonged time period may lead to a series of health complications.

These health complications include: anxiety disorders, irregular heart rates, constipation, constant heartburns, a lack of energy, depending on your body’s drug resistance you will also experiment jitteriness and sleeplessness. It is also worth noting that the manner in which you boil your coffee may also have negative effects on your health, specifically your cholesterol levels. 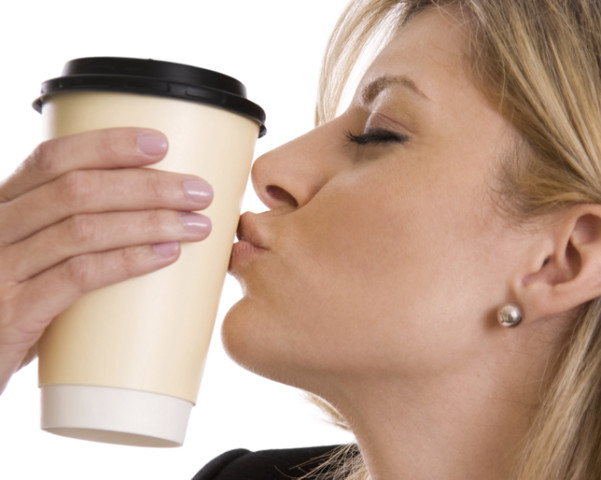 Caffeine can become addicting as it reduces the effectiveness of adenosine in the brain. This forces the brain to make more receptors of adenosine that have to be filled. This causes the extra drowsiness once you’ve been accustomed to having your cup of coffee handy at all times and aren’t able to have it at a certain point. This can make you cranky and irritable.

Now, I must make clear that coffee is not all bad news. Coffee is in fact, as I mentioned before, good for you if you take it in moderate doses and at appropriate times during the day. You don’t want to drink coffee right after you jump out of bed but an hour after, as your brain will assimilate it better due to a decrease in cortisol levels. A cup of coffee after lunch and a cup of coffee after dinner will have a better effect on your energy levels.

Coffee has a large array of healthy properties to offer including: the fact that it is a diuretic, it can help you suppress your appetite, supply you with antioxidants and for those of you that have problems digesting food it will aid in the production of acids. Drinking coffee may also aid in reducing the risk of catching neurodegenerative diseases like Alzheimer’s or Parkinson’s and other areas of your body including your cardiovascular system and your digestive tract.

Coffee also contains essential nutrients that make it through the roasting, the boiling and the drinking. Some of these nutrients include vitamins B2, B3 and B5 and minerals like magnesium and potassium. There are also studies that suggest that drinking coffee may also be good for your liver, reducing the chances of contracting cirrhosis.

You can indulge in drinking your coffee in different ways due to the fact that there is more than one way to drink your coffee. Some popular ways to prepare Java include: espresso, café con leche, mocha, American, frappe and cold. You would normally drink your coffee hot but as that last option may have enlightened you, you can also have a cold cup of coffee (which is honestly not my favorite).

If you are afraid of getting addicted to coffee you may want to try out drinking decaf coffee. Decaffeinated coffee is not the same as saying that your coffee is free of caffeine but that it has a lesser degree of it. There are about 150 mg of caffeine in your average cup of Joe but once it is decaffeinated this number can go as low as 28 mg of caffeine. The advantage of this is getting the benefits of coffee (except some antioxidants that are removed in the process) without the sleeplessness or jitteriness.

This doesn’t remove the risk of coming down with heartburn or the possibility of contracting some form of heart disease. Some say that it is actually better to drink your coffee with its natural amount of caffeine. Once again I posed decaf as an option to drink coffee and not have to deal with the jitteriness or not being able to sleep. It doesn’t have the same kick however.

Coffee is like alcohol, when taken in moderation it can be a healthy drink to have around. These have been the dos and don’ts of drinking coffee. Enjoy!