Rosemary is Family of the Lamiaceae and uses the common name Rosemary, but its scientific name is Rosmarinus officinalis. It is originally from the Mediterranean region where it receives its name of the dew of the sea. Rosemary can grow in a variety of zones (including cold zones) but it prefers dry climates and soils that will drain well. 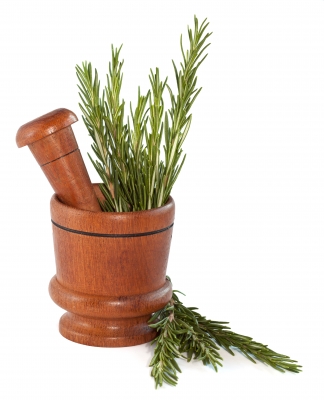 The rosemary plant resembles a branch of a fallen pine tree that has flourished on the ground. It is a small evergreen shrub with aromatic leaves and flowers. The flowers it blossoms with can vary in hue from white to pink to purple. Its leaves are evergreen and are used in a variety of areas including the kitchen and natural healing. 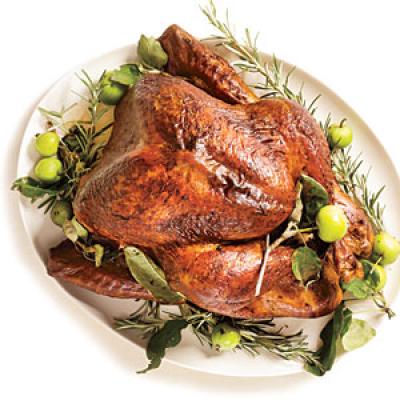 Rosemary has properties that make it effective against hair loss as well reducing the chances of contracting some forms of neurodegenerative diseases. Rosemary plants contain trace amounts of vitamins A B and C as well as minerals; sodium, potassium, copper, iron, magnesium and calcium. Some extracts of rosemary are believed to have antioxidants as well. 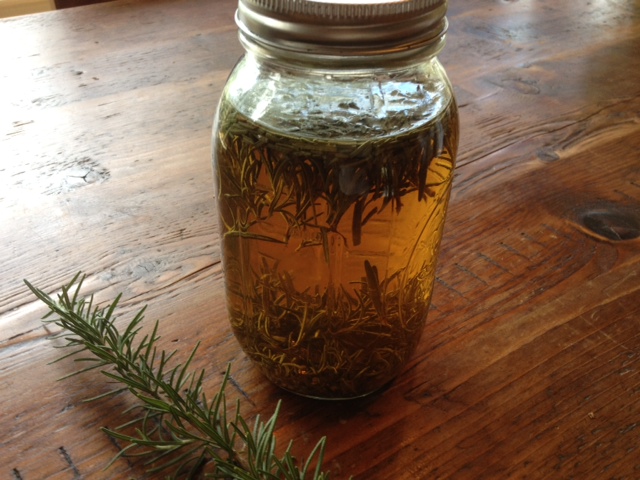 When oil is extracted from the leaves it can be used for a variety of digestive tract issues as it can function as a tonic, an astringent and stimulant. Not sufficient proof is available to advocate for the painkilling properties of rosemary oil when applied topically but it has been used as such. Rosemary is used most of all in the kitchen however, as a seasoning. Rosemary leaves are agreeable when cooked with lamb, pork and chicken.