Have you tried Ginger as a Homemade Remedy? 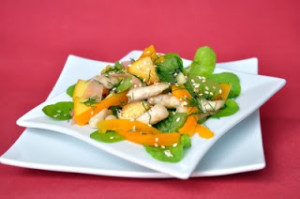 Ginger is family of the Zingiberaceae, and as we all know its Common name is Ginger and can also be called ginger root. Now its Scientific name is Zingiber officinale.

Ginger roots were originally cultivated in Asia but are now grown all over the world, specifically, in tropical areas. Ginger roots aren’t very cold hardy and tend to rot in soils that are constantly moist or have too much water in them. For those reasons it grows best in soils that drain well but are moist most of the time. The fact that ginger roots can’t stand too much water doesn’t mean that they don’t enjoy humid places. Avoid placing them directly under sunlight. 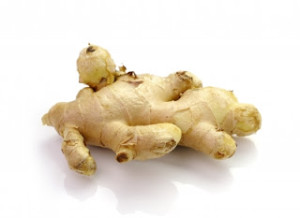 Ginger root and extracts from these can improve blood flow, work as an anti inflammatory agent, aid people with asthma and as antispasmodic. Ginger roots can also be used as an antiseptic and a digestive stimulant (laxative effects). 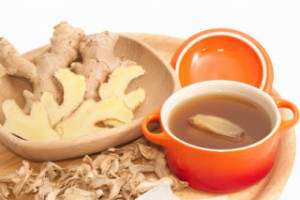 Ginger roots are mainly used as a culinary spice, especially in the Indian cuisine, as the main ingredient in teas and to treat an array of medical ailments such as: nausea, irritation in the stomach, cramps and indigestion. Many people drink ginger tea to warm up their bodies in the morning before going to work. Others use ginger for less serious matters and make cookies with the roots.

Do you have a family member that gets motion sickness quite a lot on long car trips? If you don’t know one it’s probably you. If that is the case using ginger (I particularly enjoy ginger candy) has been found to reduce the sickness. You can also eat ginger in soups, with fish and even in stir-fries!

Images and Videos are Courtesy of:
FreeDigitalPhotos.net
youtube.com