How to know if they are interested in you

Single people will know the continuous struggle of trying to know if someone likes you or not. Maybe it was society and it’s known unwritten rules, or maybe it’s just that we cannot communicate what we feel or know to be true because of shyness of feeling too pushy, but either way, getting someone to know you like them or knowing that they like you is always hard.

As soon as the cooties stages dissipate in our lives, the ongoing journey of finding out who has a crush on who and what to do about it begins. Soon enough, most of our nights are spent thinking about a special someone and trying to figure out if you can tell them you’re interested in them and how they would react. To help out with this mind puzzle of sorts I have devised a list of some of the most common signs to look out for to know if he or she is interested in you. 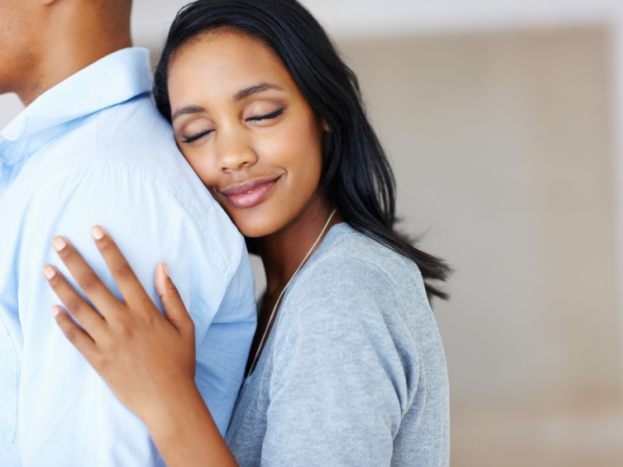 Girls can be somewhat confusing without meaning to, and at times send very clear messages that guys just don’t receive as they were expected to. The way a woman tells or lets it be known that she wants to have something with a guy will always be very discrete, but mostly detectable if you are looking out for these kinds of things.

She’ll laugh more: Many studies show that when a girl wants a guy to like her back she will smile and laugh more. Something else that goes hand in hand with this is her voice. It will become of a higher pitch when they are around someone they like. The brain is trying to make her more desirable and amusing to the man, adjusting her smile and sense of humor just a tad or so. Meaning if a girl is constantly laughing and sharing smiles between you she generally likes your company.

They will find a reason to talk and be together: It could be anything, but women will attempt to start the conversation every now and then after they have had some sort of confirmation that you are interested in them. They will make up something or ideally come to you with something serious so you can have a moment alone and just talk. Women care deeply about your opinion about them, physically and emotionally. 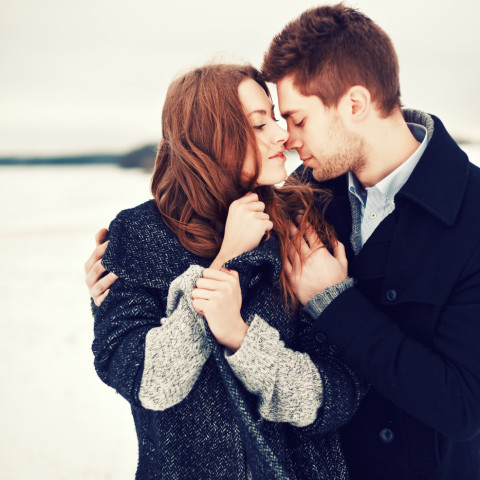 Guys are somewhat unpredictable but generally direct and easier to read when it comes to these kinds of things. It could be their physical behavior or how they talk to you but most actions conclude in the idea that they want you and that’s it. Some of these things could be small little details or big, repeated actions that will tell you if he is the right guy.

People can be confusing with all these different signals and message but their ultimate goal is to feel wanted, cared for and loved. Some of us let this be known in different ways and always wish to not seem too needy or desperate. In cases like that we have to help each other out, trying to see if there are any signs or messages left behind by them. You can also just cut out the middle man and tell them you are interested and would like to know if you are interested too. It is an alternate take on all this but it does save up some time. Yet, looking for the signs and finding out little by little can be too cute to stand too. It all depends on the scenario and the people involved. The decision on how to go about all this will come naturally to them.