Are we Connecting or Disconnecting Using Electronic Devices all the Time?

Gain and Loss through Connection

I need to feel wanted in society. At all times, at a party, at home, even on my own and in my room in the darkest hours of the nights, there is always this nagging wish that I need to know that I belong and that I am wanted and loved. As a human being, I tend to forget easily. The great and amazing connections I have with people become trivial and small whenever bad times come and cloud my mind. I become depressive and blind to how much the people around me care and how they only want what is best for me. I know they do but whatever is going on in my life seems so harsh to me at the time that it becomes all I can think about. My future, my friends, my family, I drown them all out and focus on something that is just passing by and that should not have so much power over me.

At times like these, I remember a quote that my father shared with me when I was very young. You might recognize it. He said that a ship will only sink if the water is let into the ship. In the same way, I could only sink if I let the evils of the earth in and allowed them to take control of my every thought. I am not sure if that is exactly how the quote goes but the general idea of it has stayed with me for my whole life. It was an impacting truth then and now, at the very least for me.

I would focus and live around something that seemed so harmful and saddening when in reality was just an event everyone goes through. At some point I would snap out of my sad state and would start paying more attention to the people that surrounded me with their love and their care. It did not matter to them how much I would mess up or fall into this train of thought, they would just encourage me to think brighter and try doing something about it instead of shedding tears. 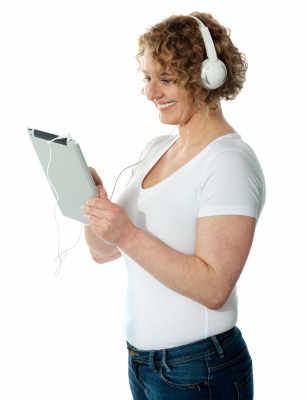 With time, many of these loved ones drifted away. Potential jobs, family, business, school, all different reasons for them. We still wanted to keep in touch and let each other know we cared and would always be there though. And so the texting phase began. My friends and I would go full nights without a wink of sleep because we were just talking, reminiscing and catching up. We would always end our conversations with an I love you and take care.

We needed to hear that, it made us feel special and close to each other, no matter the distance. It made us feel like we were still sharing the same space and that we could continue on like this until the day we could say it in person again. For some of us, it worked out and we would eventually see each other, hug for hours and talk incessantly, and that made me happy.

Disconnecting from my Loved ones

I faltered greatly because of these connections. It was not due to the fact that we kept in touch or what we would talk about but rather because the more connected I was online and talking to my friends I missed so dearly, the more I would miss of the people right in front of me. I would neglect how they felt since all I cared about were the words being typed in my screen. I thought those words made my problems disappear. If only I had paid some more attention to the words uttered directly to me. 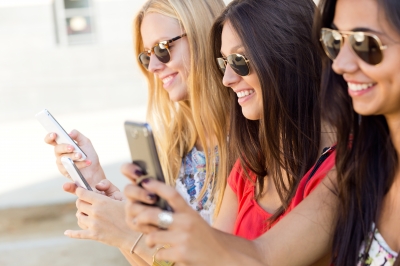 For years I did this. My parents would want to be together with me, talk about anything and everything, watch a movie, and maybe even listen to our different music tastes. They just wanted anything that would involve us sharing. I did not want to leave my friends. I would often say I was busy, leaving to go to my room as often as I could to talk to someone online when I would not pay attention to my own family.

I knew what my parents wanted. I understood that they needed my love and attention too. But I would reason that they would always be around and that I could talk to them at any time. So time and time again, I would leave them alone. Looking back, if I could go back and slap myself multiple times, I would do so without hesitation. My parents, my brother, my close family that did anything for me and cherished me greatly, ignored by me, someone who knew what it was like to be ignored. It was ironic and painful when I finally came to my senses about all this.

Be incharge, Use Technology to your Advandage

I realized how much I had neglected my family when I lost a friend. He died young because the world is filled with mistakes I still don’t understand. I have to be honest; I did not know him very well. I didn’t know what his favorite color was, if he liked to walk in the rain, if he was a cat or dog person, all those little quirks and inequities that make someone same and different. There were times when we would be alone, when my head would be flooded with questions that I wanted to ask, but I wouldn’t. I would say to myself that I could ask him some other time. I never wanted to bother anyone, especially him for some reason. He seemed so far off yet so close at the same time. He was really funny and daring. I thought he was pretty awesome and I did not let him know that, not even once.

Next thing I know, he was gone. He took a part of each of us, my friends and I. He made me realize what everyone realizes at a different point in their lives. People can leave at any point without warning, without preparation. One day they just aren’t there anymore. No goodbyes, no last messages shared, that is how death works. After days of crying and hatred for what I did not understand, I finally opened my eyes to what was going on in my home.

Night after night I would look at my phone and try to be there for my friends who knew him most, who hurt the most after the loss. I had not even looked at my parents and at how they suffered for me during all this time. I think the biggest pain a mother and father can go through is looking at their children as they begin to lose themselves in all the problems and unfairness’s that the world has and notice they can’t do anything to help them, to aid them in understanding that life keeps going on.

Thankfully, I stopped checking my phone as much. I stopped secluding myself in my room to be alone with my thoughts and a screen filled with messages. I cared and had more respect for my parents than ever. They had patience and understanding I could not fathom yet and they deserved my love and attention. I know I am the person I am today because of many events and people that I have interacted with, but most of all, because of my parents and how they have not let me go astray into the wrong paths. 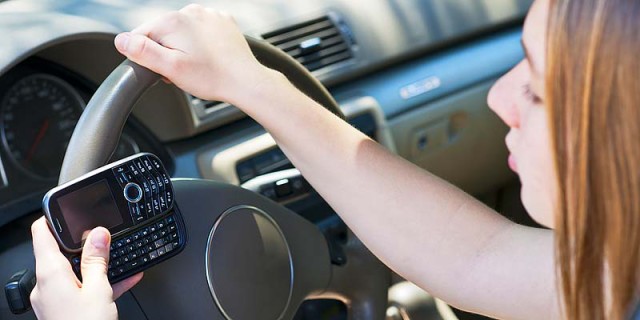 Phones, the internet, this new realm of interconnection, it is great for talking to the people that are thousands of miles away and letting them know you are there for them. Just don’t let it become a reason for you to ignore the people that are right there next to you at all times, or even worse, like using the phone and driving. For me, that was my family. I’m just happy I got to disconnect and I started living more in the present in front of me.