The 25 most Uncommon Phobias, Have you Heard of Them?

The 25 most Uncommon Phobias, Have you Heard of Them?

We can understand certain phobias. What I mean by this is that at some level, we can see why someone would fear something so much that they could have a panic attack or suffer from severe anxiety when in close proximity to it.

There are some other things though that make no sense to the general public but still scare a small group enough for this to happen. These “illogical” fears are still very real and can damage the way a person lives their life a great deal. Here are 25 of the most uncommon phobias shared around the world by a small percentage of people: 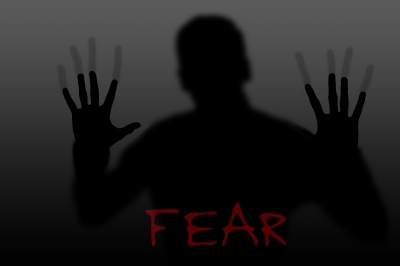 Taphephobia: Caused by being in a closed space for too long just like claustrophobia, this is the fear of being buried alive.

These fears are construed as weird and unusual but still affect enough people that they have become actual, documented phobias with their own set of causes, diagnosis and treatments. They all deserve their respect and understanding as much as we will not always get why someone would fear these things. We are all different and go through singular things so it is perfectly natural that we fear diverse things too.

Images and Videos Courtesy of:
imagekb.com
youtube.com
stockimages at FreeDigitalPhotos.net 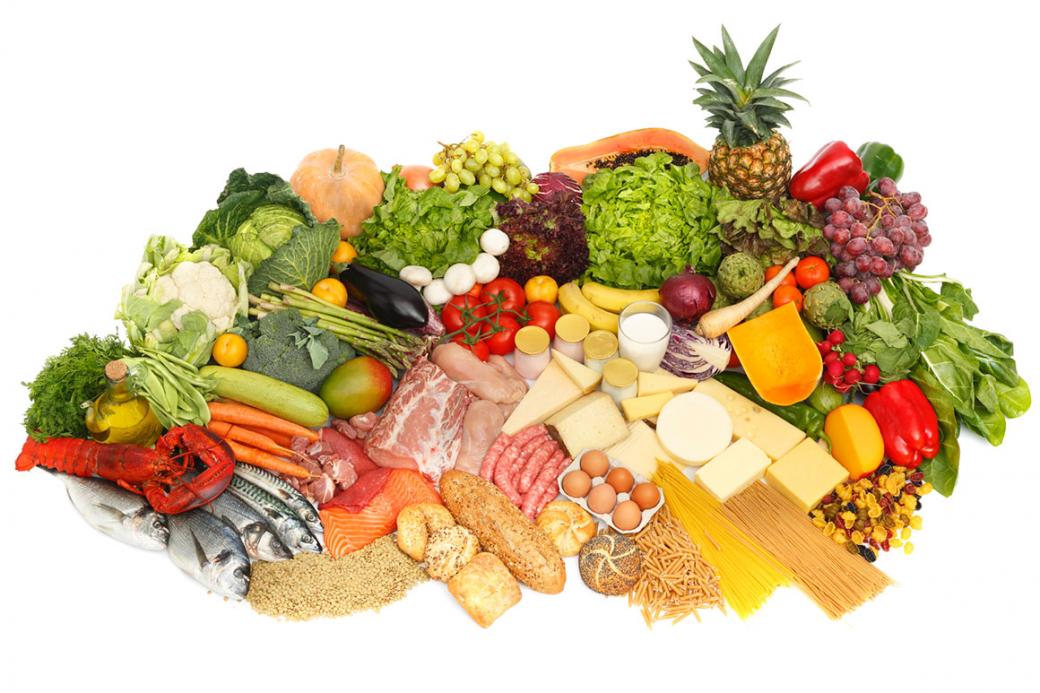 I Have Fungus in my Feet. What Natural Remedies Can I Use to Get Rid of it? 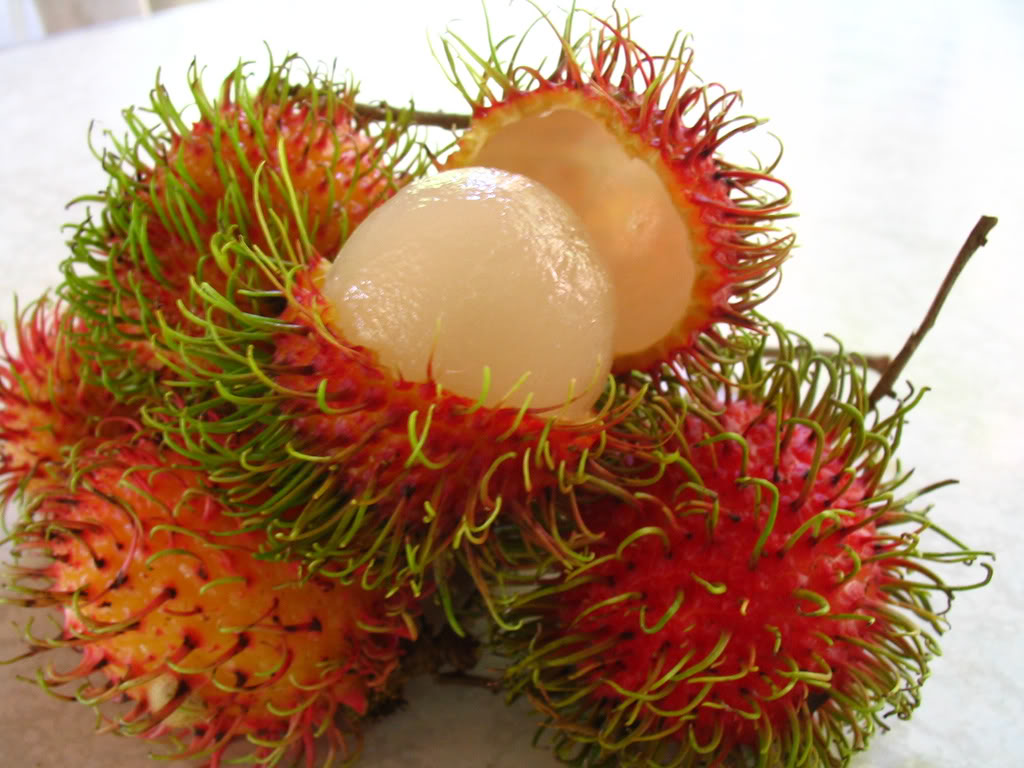